Leetcode LLC is an U.S. company locating at San Francisco Bay Area, providing a platform to prepare for the Tech interviews. If you want to know more about it, just head over to Leetcode website. 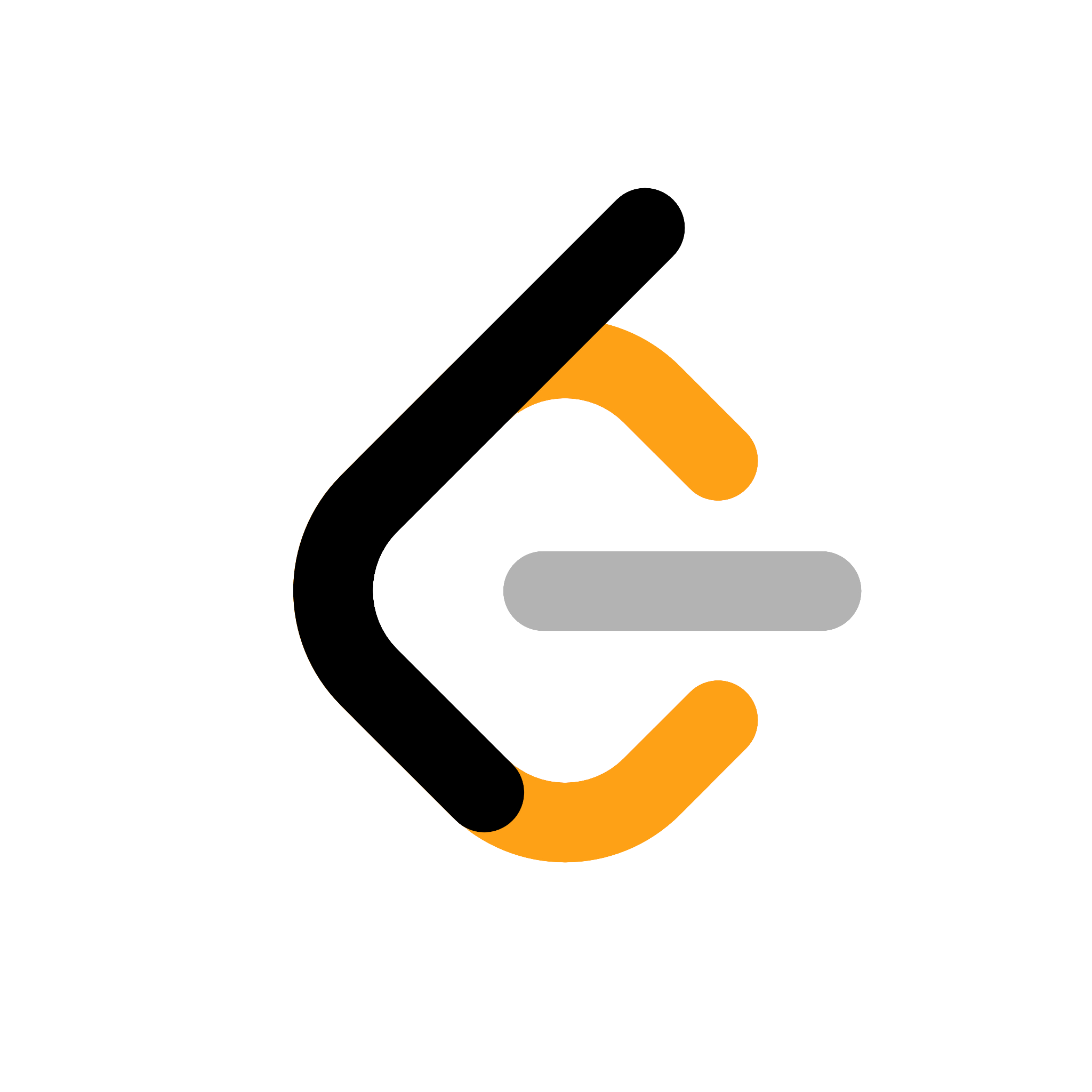 I have been working there as a Part Time Intern from last few months. I really enjoyed tech stack, code quality, working environment etc.
Well, very less info is available about the company on Internet. You might not even find the CEO of the company.

Leetcode’s CEO, Winston Tang, started leetcode as his hobby project and later on he started working on it for full time. He’s really nice guy who promotes learning, prefers quality work instead of just get this shit done. Interested in joining Leetcode ? If you are good at algorithms and have worked on interesting projects, just shoot me an email.

You might be wondering why I’m writing this post. Is there any compulsion applied by Leetcode for blogging just like open source programs like SoK ?
Well, no. After joining Leetcode, probably in June, I have planned to write one blog post every weekend, describing the crazy stuff I did that week and problems I faced in doing that shit. Although it’s just a plan, let’s see how it goes.

I didn’t use to like the Blogger’s UI and theme I was using. So, I decided to check other themes but didn’t find any good one. And then I decided to try other blogging frameworks. I was confused between Jekyll and Hexo. And finally this blog helped me in deciding what I was looking for.

Quoting from that blog :

I started feeling crazy. I never used ruby before (I had also problems installing it on windows) and after a little bit I realized that every piece of Jekyll is built in this language: from the css preprocessor (scss), to the templating engine (liquid).

The real thing here was that I found Jekyll too much disorganized (from the documentation to the plugin management). With Hexo is the complete opposite, while you won’t have a strong and big community ready to help you, you have everything already pre-installed with it, even a github deployment module that with a single command it pushes changes on it, making the story of “jekyll supported by Github” completely irrelevant.
Same thing when you want to install a theme: with jekyll usually you must follow several steps and very often you have to install manually the dependencies, while in hexo one command is enough to install also every sub-module for you.

So, I finally decided to use Hexo and I really found it quite simple to setup.

That’s all for now.
Thanks for reading!