Since you know I’m in Delhi around this time, I decided to go to meetups happening around here. I checked all the gatherings on meetups.com and decided to attend ones which I was interested in.

One of them was “DS/Algo group” organised by WWC which aligns with my interests quite nicely. Since it was just 5km away from me, I drove to that place.

There were only 5-6 people in the meetup and we decided that everyone will read different articles(related to Graphs) and then share the knowledge among everyone. I was given “Kruskal’s Minimum Spanning Tree Algorithm”. Since I was out of touch from DS/Algo for more than 2 years, I wasn’t able to recall it. But I read about the algorithm on GeeksforGeeks.com and was able to catch it up perfectly within 10-15 minutes. After that, we discussed about it and lot of unrelated stuff as well. And at last, at around 10 O’clock, we decided to sign off after playing a match of foosball.

And not to mention, of-course I won that match. :)

Next day, I again went to the same event since I had a good experience a day before. After the event was over, I decided to stay at that place only for some more time to do some office work because I knew I’ll find the party going on at my friend’s place. I bought some “ready to eat” food from the WeWork market and stayed overnight there till 3AM. After driving back to the flat, I was quite excited for the Zomato Hackathon happening next morning. I couldn’t just sleep due to that excitement and was thinking about some idea whole night. So, yeah I did participate in the hackathon. I’ll write my experience about the hackathon in separate page.

It was a fun experience overall. I would love to attend those meetups in future whenever I can.

I’m attaching some images relates to the event and the co-working space. 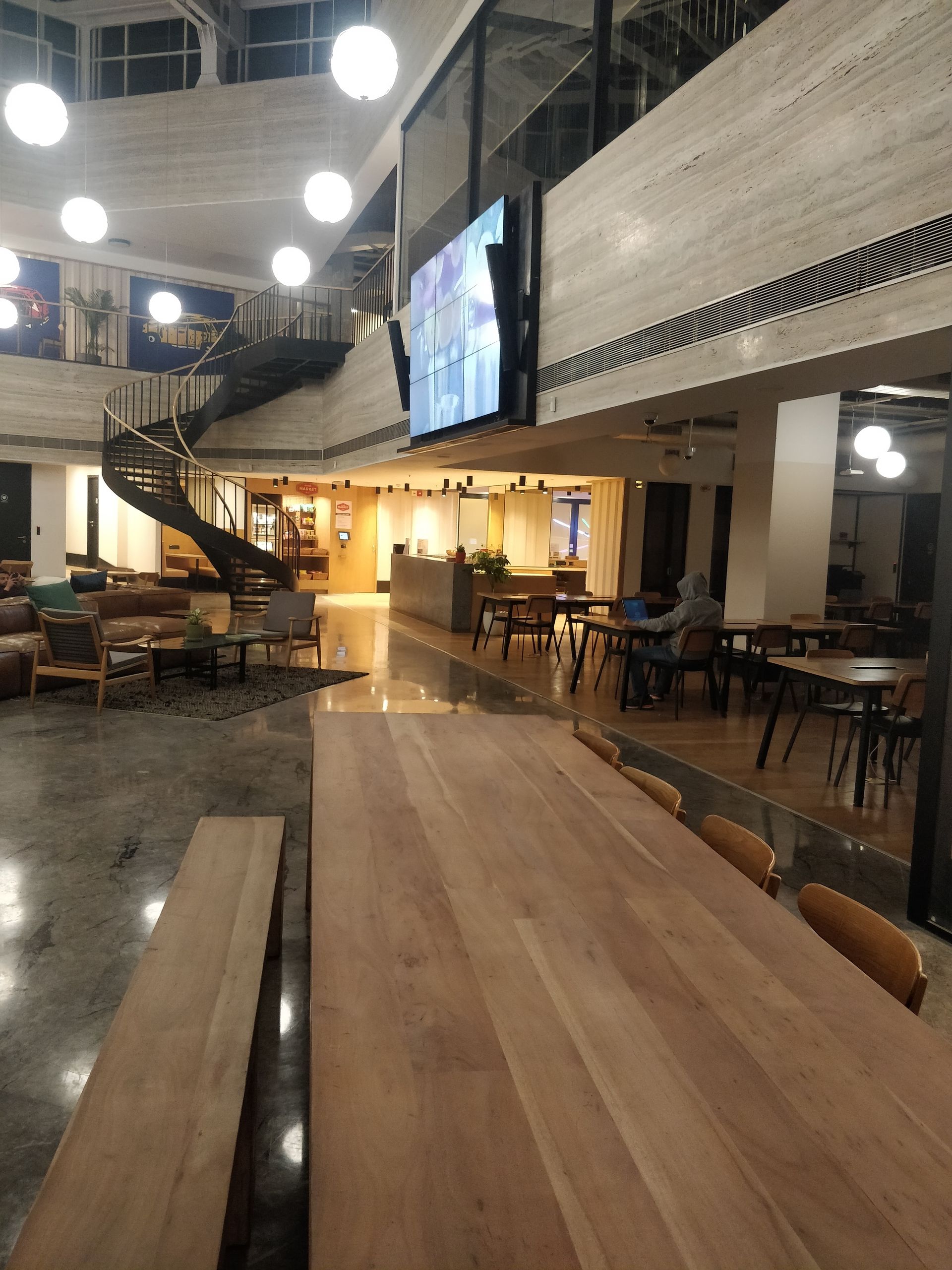 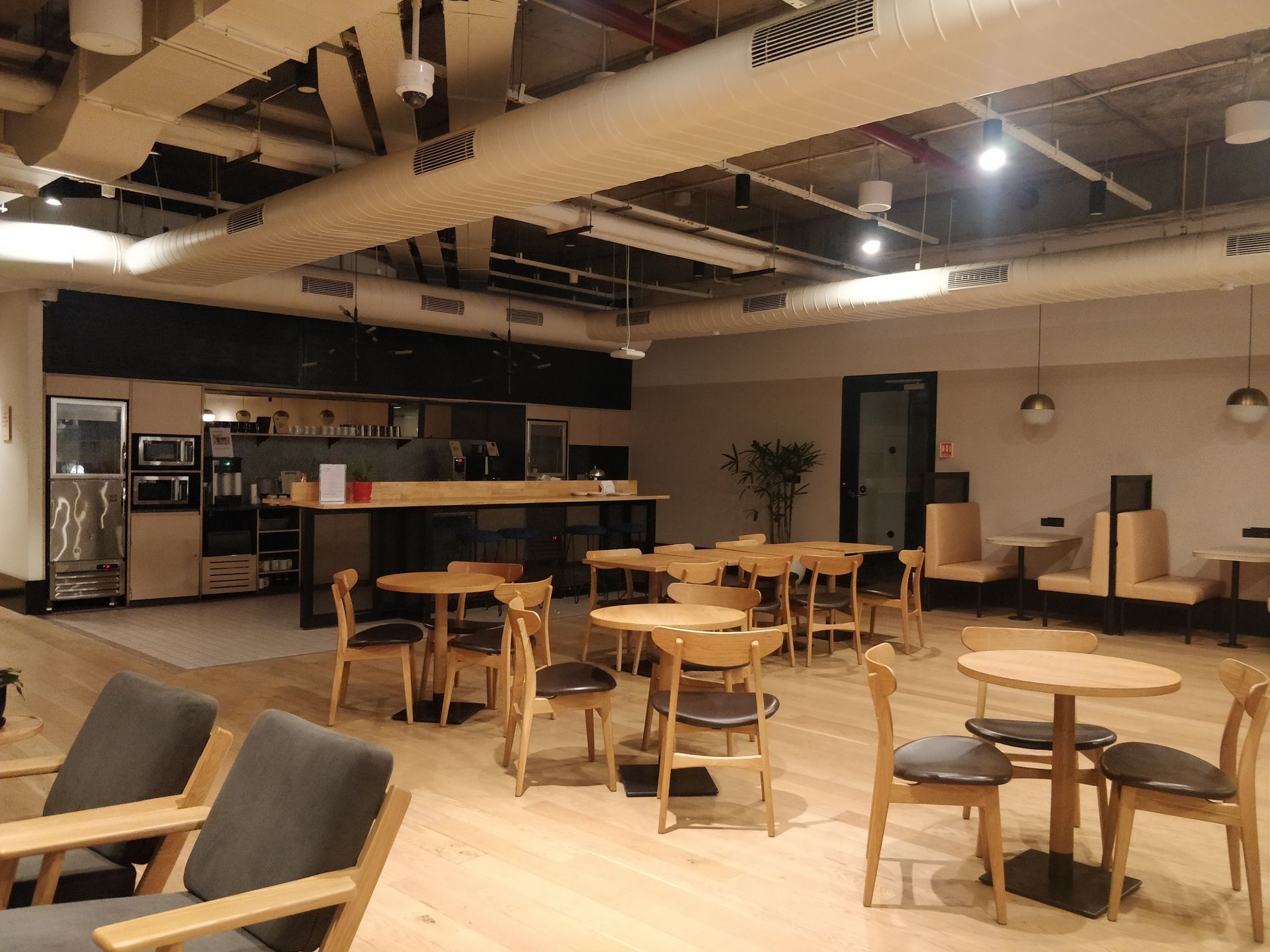 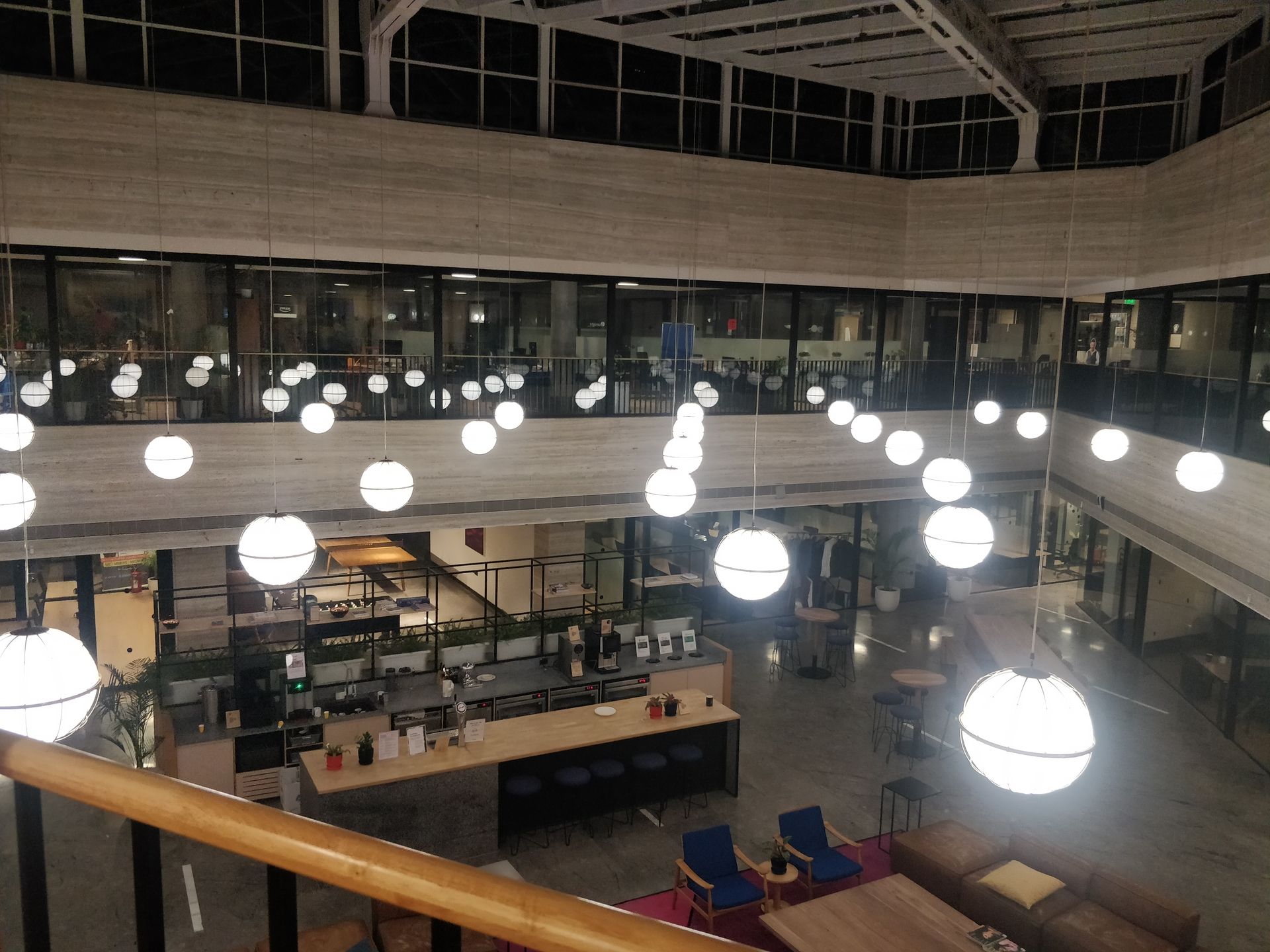 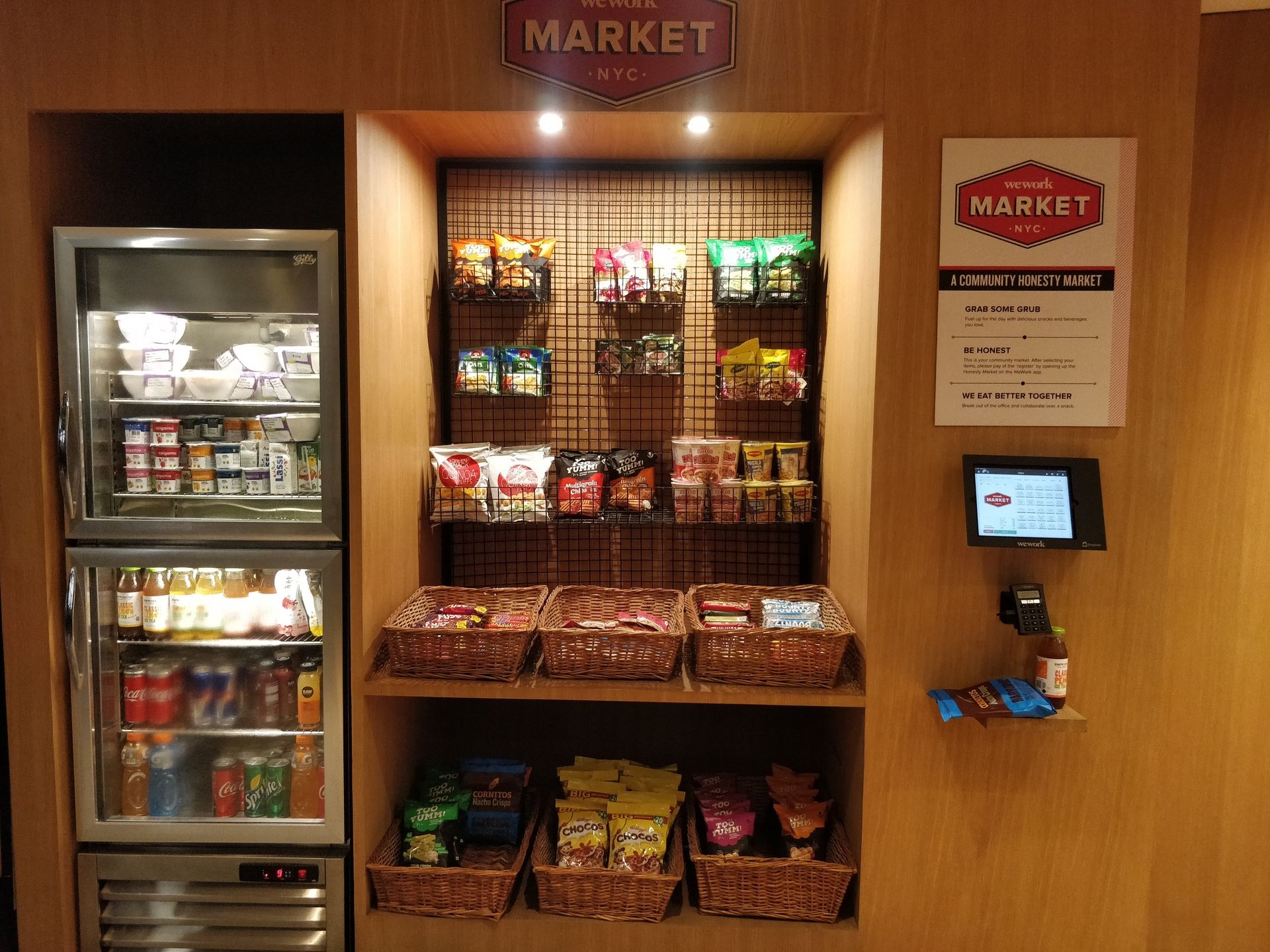 That’s it for now. Thanks for reading!
Good bye! o/