Since the time I started using Macbook, I have been sadly away from KDE. That’s around 3 years from now. I have gained skills from contributing to KDE which I could have never achieved otherwise. 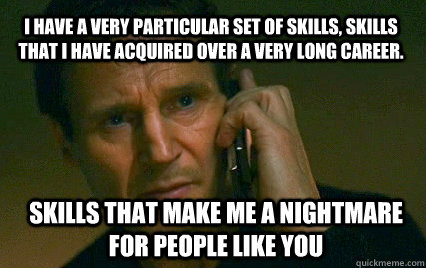 After long time, I decided to try out kde-connect on macOS. I knew it won’t work properly on macOS because of deep coupling with linux specific stuff but still I wanted to give it a try.

Few years back, I had tried to use homebrew-kde taps but that wasn’t really a good experience as there was no kdeconnect formula defined in it. I learnt that KDE starting maintaining new build system - Craft. After trying it out, I found that building KDE applications had never been this easy.

Hurray! Finally daemon started and it broadcasted identity datagram on the network. Now go and install Android application expecting all the plugins to work flawlessly. Well, as of now, all the plugins are non-functional due to incompatibility. I hope someday I’ll fetch some time and hack into the code to at least get the basic functionality working.

That’s it for now. Thanks for reading!